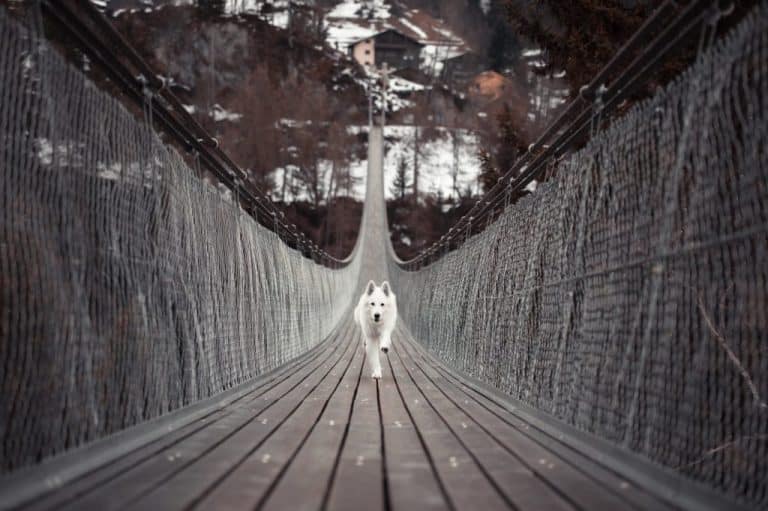 Having a loyal companion while enjoying the simple things in life is undoubtedly the most common reason people decide to get a dog. Save for the disabled, the hunters, and the pro-K9 groups, for them, having a working dog is a necessity. For regular folks like us, getting a dog is almost like a privilege. That being said, you will have to learn to take care of your furry baby and make sure they are happy, healthy, and comfortable. Nothing could be more heartbreaking than seeing a dog being neglected or, worse, abandoned. Fortunately, you can sidestep potential pet care problems by establishing goals for you and your dog. Creating simple, actionable, and realistic plans can help you and your pet keep a steady pace as you progress in training. Having goals keeps you focused as an owner, and by default, your dog will be focused too. However, remind yourself to celebrate a little and have fun when you reach a major training milestone.

As the owner, you need to understand that training doesn’t only mean managing and or eliminating bad habits; it’s all about replacing them too.

Teaching your dog not to poop in one place, but not showing them where they should inadvertently confuse them. And a confused dog can quickly become aggressive, timid, or unsure of himself.

Typically, dogs get agitated when there is a sudden change in routine or when they are about to encounter a bigger and more vigorous dog on the walkway. A hallmark of a well-mannered dog will most likely be calm and friendly. He’ll sniff out the other guy, and chances are they’d get along. What we all ultimately want is a happy, well-trained, and socially-adapted dog.

Although a regal demeanor would seem a little bit too ideal for some, it is indeed possible to have a gentle, intelligent, and temperate dog. Having clear and simple goals is one of the few ways to achieve that.

3 Steps in Creating Training Goals for Your Dog

Step 1: Identify and List Down Desired Traits That You Want for Your Dog to Achieve

Try to avoid perfection. Your dog needs you as a leader or maybe even as a mum or dad. He might not respond well to a stringent taskmaster. In turn, a combination of 2 or 3 of these traits should suffice. (Our suggestions)!

She is attentive and responsive. And when her name is called, she wags her tail and approaches her owner.

He is not hyperactive and is not low energy either. Just about the right amount

Responds well to commands and follows through consistently.

Your pet doesn’t get too aggressive when around other dogs, cats, or even strangers. He should not be too passive either. You still allow him to be a dog when he feels like chasing little animals without eating or hurting them.

Step 2: Identify & List Negative Traits/Behaviors That You Don’t Want Your Dog to Have

Step 3: Break Down Your Main Goals into Smaller Ones

For Your 0-8 Week-Old Puppy

Allow Your Puppy to Spend Time with Siblings in the Litter.

They learn most of their instincts when they are at this age. For example, puppies tend to test play biting with their siblings during play. They gauge the force of their bite according to their playmate’s reaction. If one feels hurt by the teeth, it will squeal in pain, and the other stops.

A few moments later, they try again, and this time they avoid clamping down too hard, and the play continues. That’s how they learn play biting, which would later carry over to when they become adult dogs. Imagine a dog that doesn’t have control over its jaws, only because he didn’t know.

Your Puppy Becomes Familiar with Basic Commands Like, “Sit,” “Stay,” “Lie Down.”

Note that this stage is just beginner’s level training for your puppy. Expect to be ignored since puppies have a short attention span. You might not get results right away, and you will need many treats. This is to familiarize your pup, just so that they remember the sound of the command.

If your puppy is intelligent, adjust your expectations accordingly, as they might surprise you with their response.

At this point, your puppy may already have been weaned from the litter. You can now start house training so it can begin to understand to poop in designated places only.

Not all dogs are crate-trained. However, if you have a job that takes you out of the house for long periods in a day, crate training your dog will benefit both of you.

At this point, your puppy is already familiar with and responding to basic cues.

Expect your puppy to make mistakes as they are naturally curious, and don’t punish them when they do.

For Your 4-Month-Old – Adult Dog

Your Dog is Already Formally Trained and is Obedient

Your dog is now expected to follow basic commands consistently, as he may already do so with or without treats. He can already perform advanced tricks like “Roll Over,” “Shake Hands,” or “Fetch,” among others.

Your Dog is Fully House-Trained

He has already learned to poop in the designated areas, and chooses correctly what things to put in his mouth based on the owner’s commands.

Your Dog is Already Well-Mannered and Sociable

They no longer do leash pulling or street lunging. They already know how to keep up with you on a loose leash when going for a walk. You will also notice her becoming much friendlier when encountering guests and strangers.

Mapping out a simple plan of action for your pup will help you easily keep track of your dog’s progress. It will help you know what to do next when your dog has already achieved a small goal. After all, you are the leader of the pack–or so your dog thinks.

In the meantime, you can take your furry friend on regular walks to the park; And why not play a game of fetch in your backyard instead? You see, it doesn’t take much to keep your furry friend happy and content.